Best Indian Artists of All Time

The list of best Indian artists has always been influenced by the modernists. They were artists and were a part of the Progressive Artists Group of India. This group was established in the year 1947 in Bombay to sabotage the existing art establishment that was conservative in nature. The founding members were M.F. Husain, K.H. Ara, F.N. Souza and S.H. Raza. They created this group in order to maintain a transparent platform for all the budding artists. The members created a worldly mindset by synthesizing Indian sensibilities and motifs with western techniques and style, for example, expressionism, cubism and post-impressionism. Here is the list of all the famous painters India that most of us wouldn’t know, 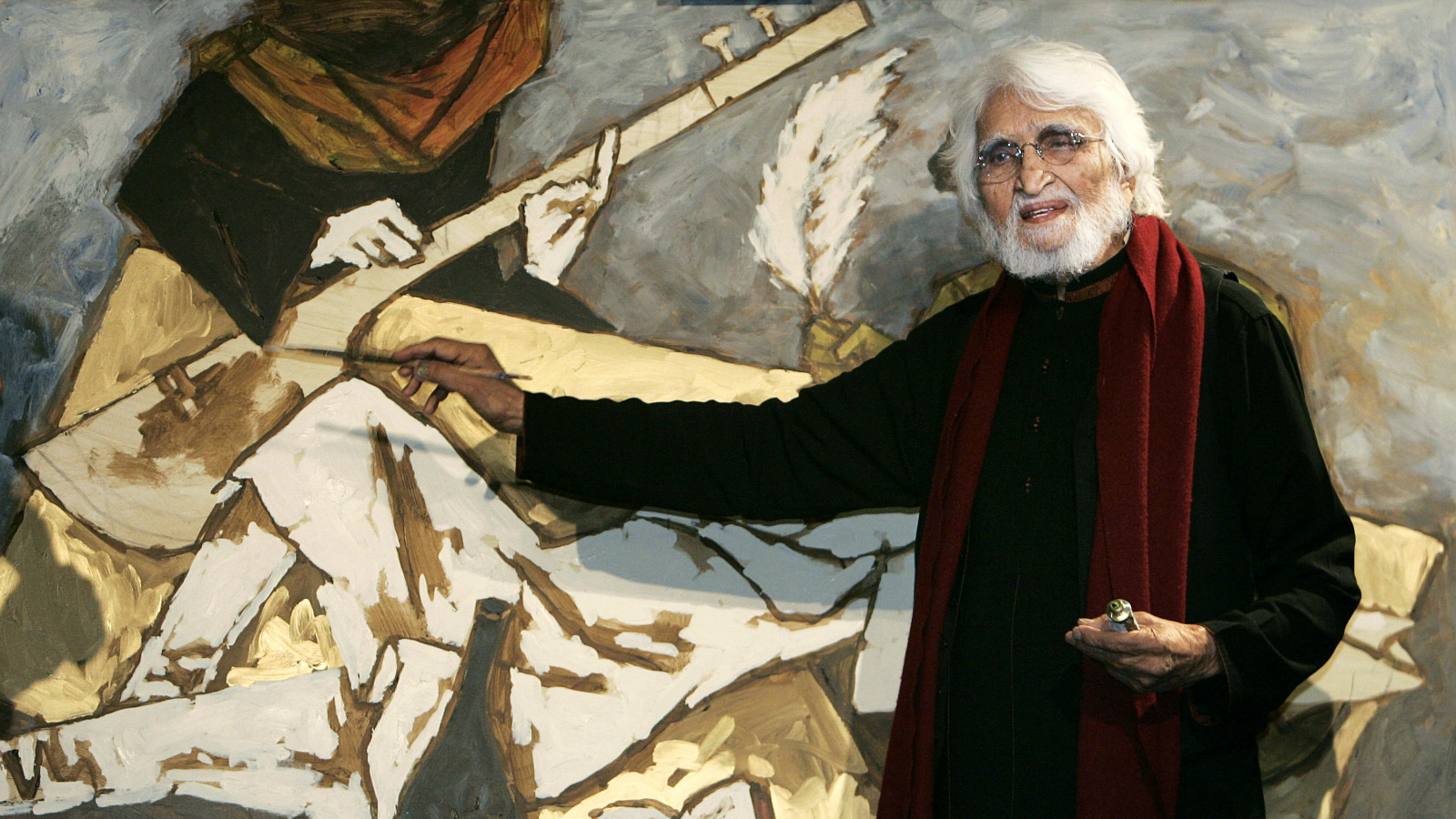 The famous painters India M.F. Husain was born in a pilgrimage town called Pandharpur in Maharashtra. He is a self taught artist and was a part of the Progressive Artists Group. His first exhibition was held at the Bombay Art Society in 1947 where the famous painting ‘Sunhera Sansaar’ was displayed.  There were many exhibitions of Husain’s paintings as well.  His paintings were also displayed in Prague and Zurich’s art galleries. M.F. Husain soon became a famous name with all his modern Indian art because of his imagination which was depicted in his work. He imagined fearlessly and was also willing to absorb the international influences as well.

Francis Newton Souza is another artist who not only helped in shaping but also changed the idea of Indian art landscape. He was the one who invited M.F. Husain to be a part of the Progressive Artists Group. He himself led the newly unconventional India’s movement. F.N. Souza impressed the international influences and was called as the Indian Picasso. His subjects depicted distorted human figures. The figures sometimes embodied a sense of eroticism that presented themselves in the shape of a religious conundrum.

Syed Haider Raza was also one of the main founding members of the Progressive Artists Group. He started painting his childhood memories (that he spent in his village called Babaria located in Madhya Pradesh) and became a pro in landscapes. S.H. Raza is known for his geometric abstract canvases. After he moved to Paris, his landscapes became more geometric and rigid.

Apart from them, Vasudeo S Gaitonde and Tyeb Mehta are also included in the list of famous painters India.